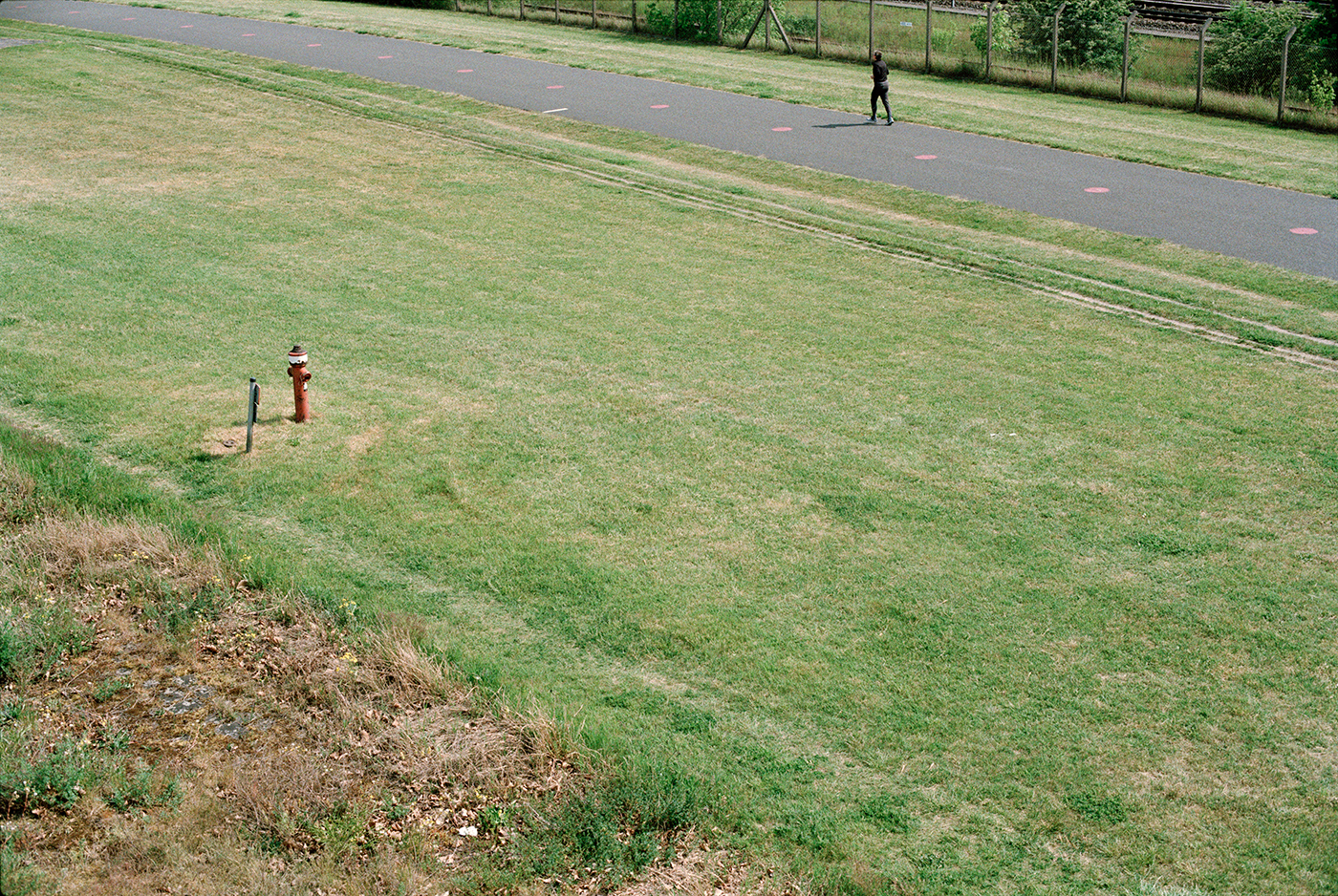 Played Twice | Berlin
Played Twice | Kaliningrad
The series Played Twice is based on the photographs I made in 2012—2013 in Kaliningrad, Russia. In 2016 I marked the locations where those photos had been made, on the map of Kaliningrad. The resulting scheme was converted into an appropriate scale and superimposed onto the map of Berlin, which gave me 39 semi-random locations in which I started to photograph. Текст / Text