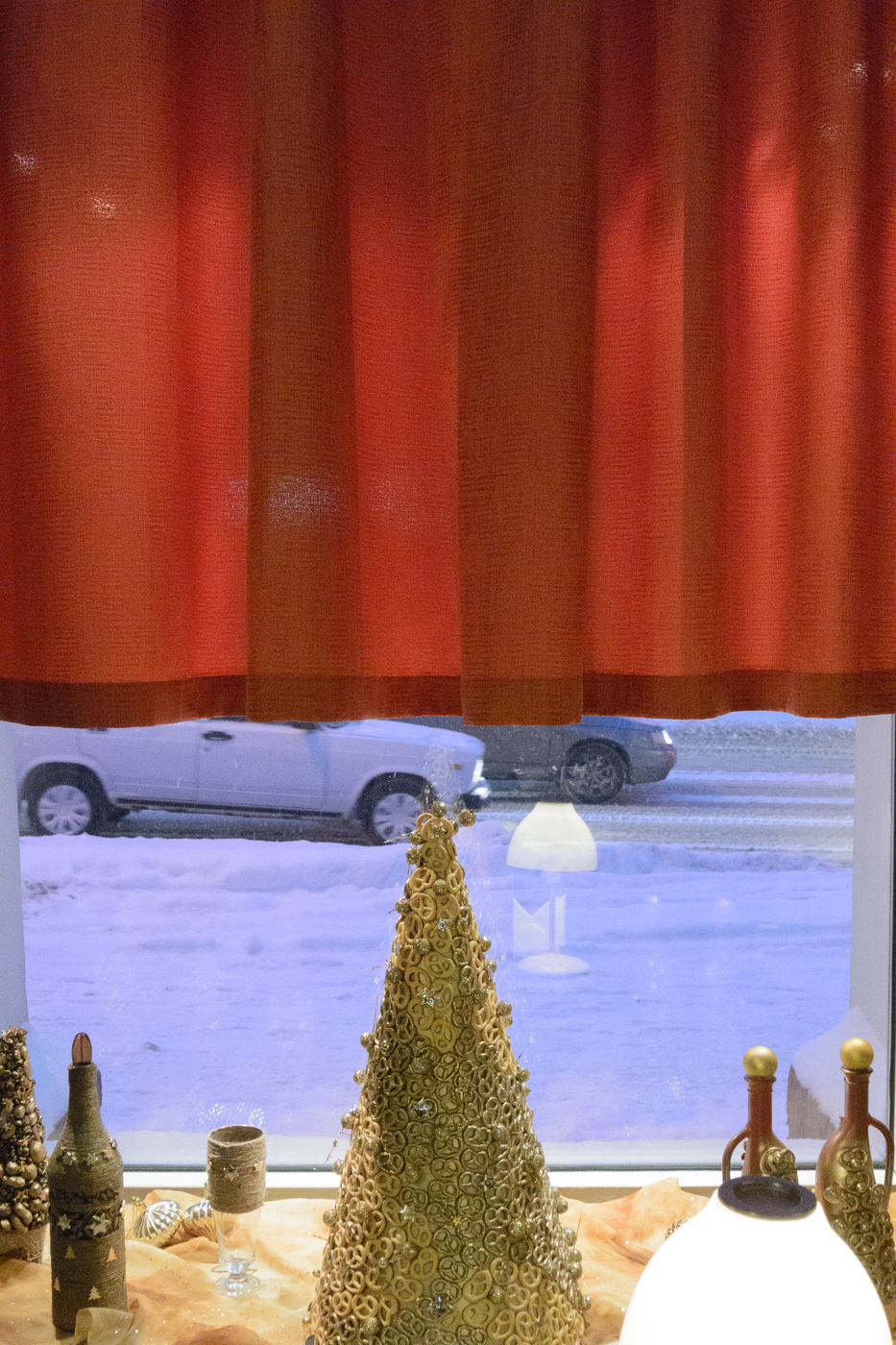 Instead of using a situation or an object as a starting point for making photographs, the series That Chair, uses a random number generator to determine the moments throughout the day when a picture is to be made.
The notion of working with random numbers came to me from the music of John Cage, who often employed chance operations in his compositions and lectures, influenced himself by Zen Buddhism. In his Juilliard Lecture he says: "To accept whatever comes, regardless of the consequences, is to be unafraid or to be full of that love which comes from a sense of at-oneness with whatever."[1]
This series refuses to divide things into the categories interesting/uninteresting, worthy of ones’ attention or not, but instead is based on the idea of accepting "whatever comes". Chance enters my activity and starts to transform the logic of my choices, forcing me to look and to get into action. William Eggleston speaks about forcing himself to make photos in the afterword of his book, "The Democratic Forest": "It was one of those occasions when there was no picture there. It seemed like nothing, but of course there was something for someone out there. I started forcing myself to take pictures of the earth, where it had been eroded thirty or forty feet from the road. There were a few weeds. I began to realize that soon I was taking some pretty good pictures, so I went further into the woods and up a little hill, and got well into an entire roll of film."[2]

The decision to begin anywhere leads to the emergence of meaning from "nothing", to the awareness of oneself and the surrounding space. The presence of the uncontrolled free element — the random number — not only forces one to act outside of the established routines, but also makes art part of the daily life, diminishing the differences between the two. 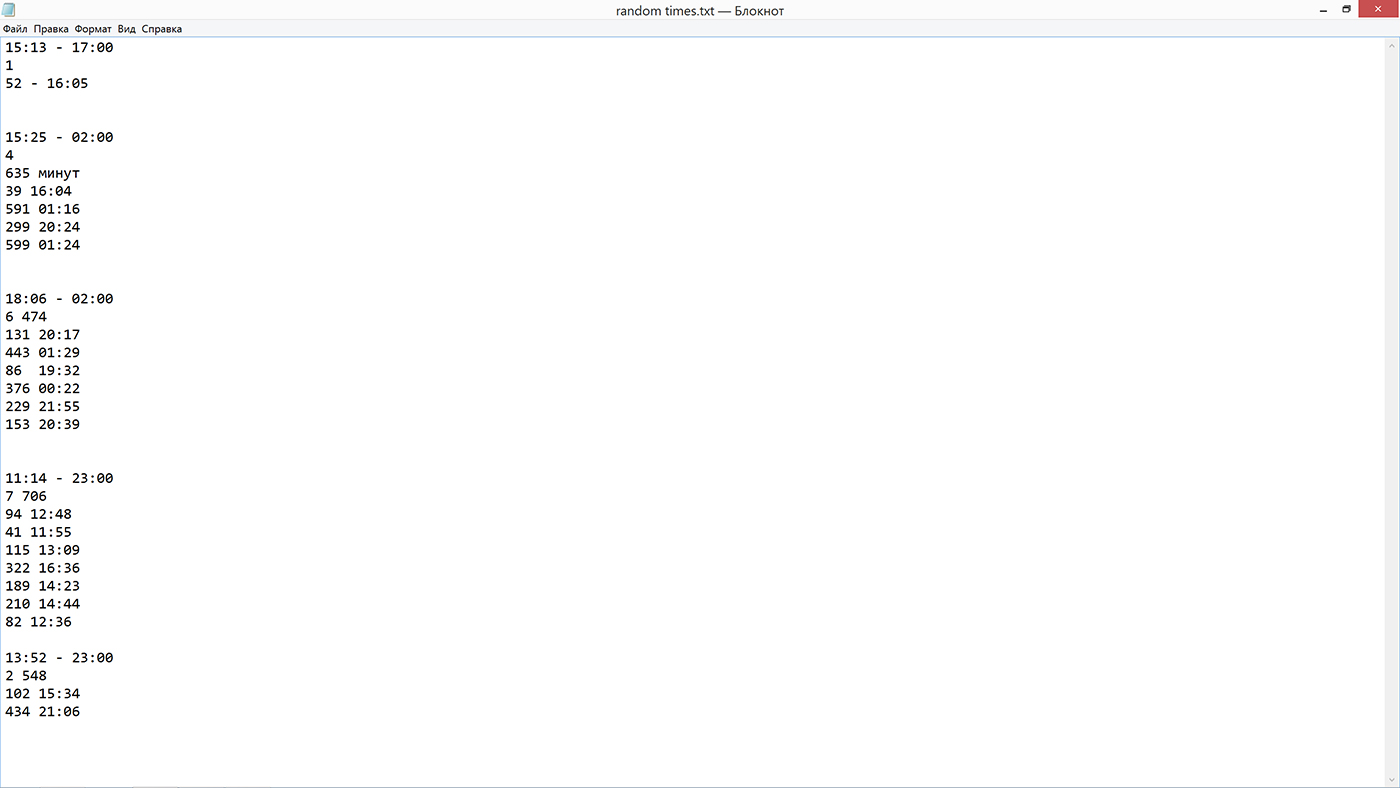