What is this Klub Demboh? 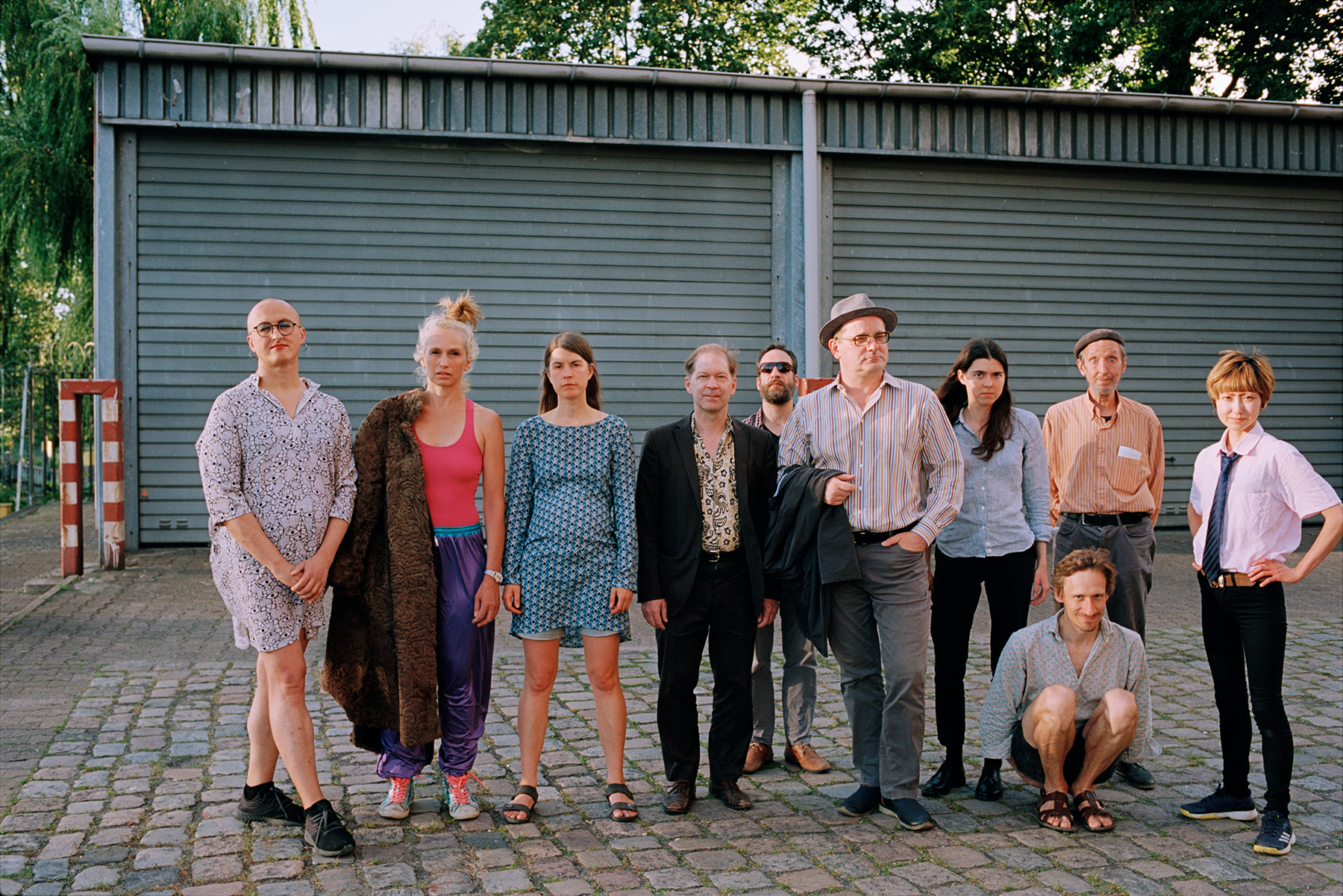 
The Berlin-based group Klub Demboh has since spring 2017, on a weekly basis, developed an open and multiform music in which the unexpected often has drastic consequences. Improvisation on the verge of total collapse. Klub Demboh is a revitaliser of the Berlin experimental music scene in its openness, tense precision and dynamic crater of timbres and organised sounds, text and movements. The Klub erupts immer Mondays. The 11-piece band has frequent guests, allowing for a slowly but surely constant changing Audio Visual Polyphony. 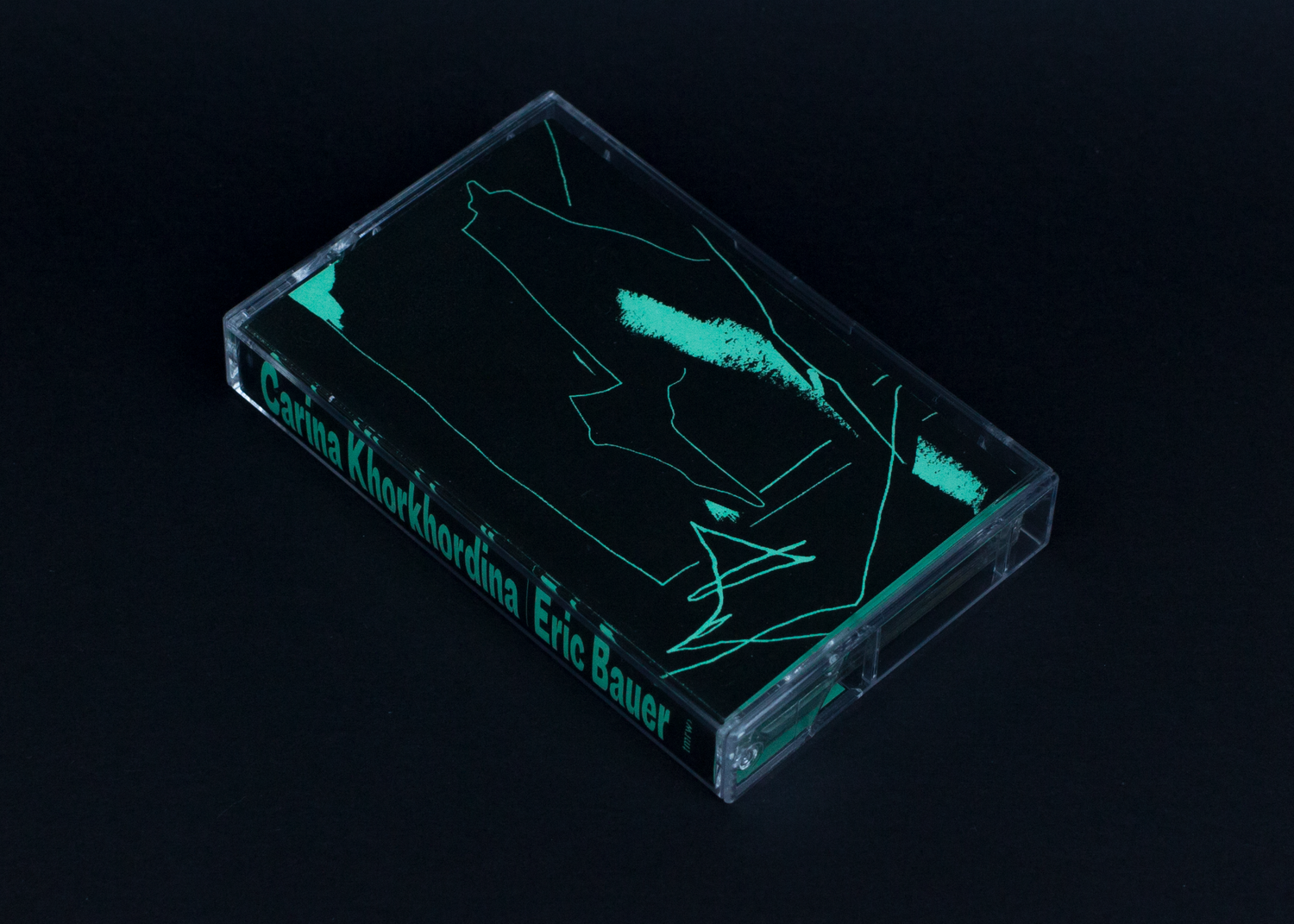 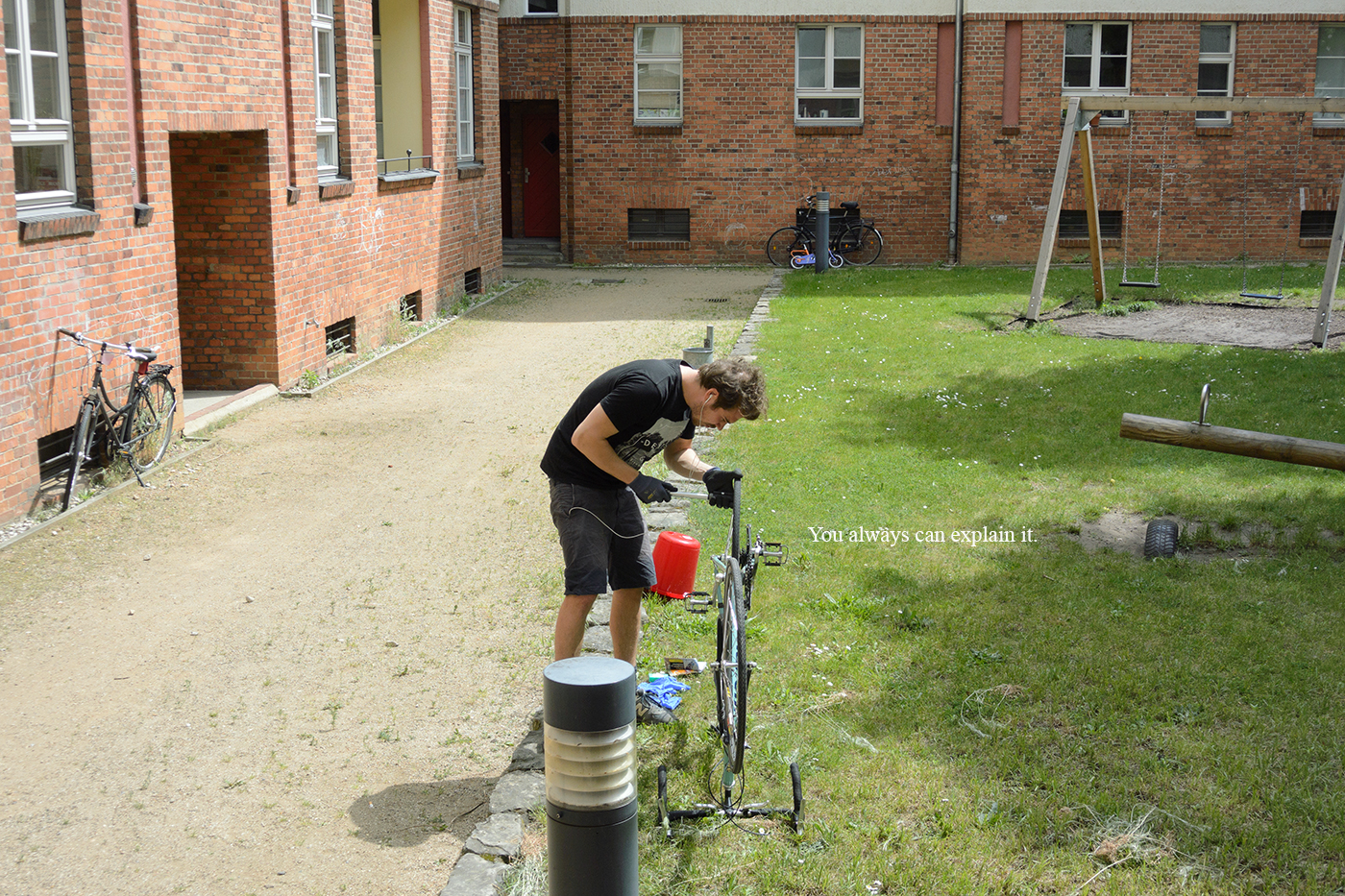 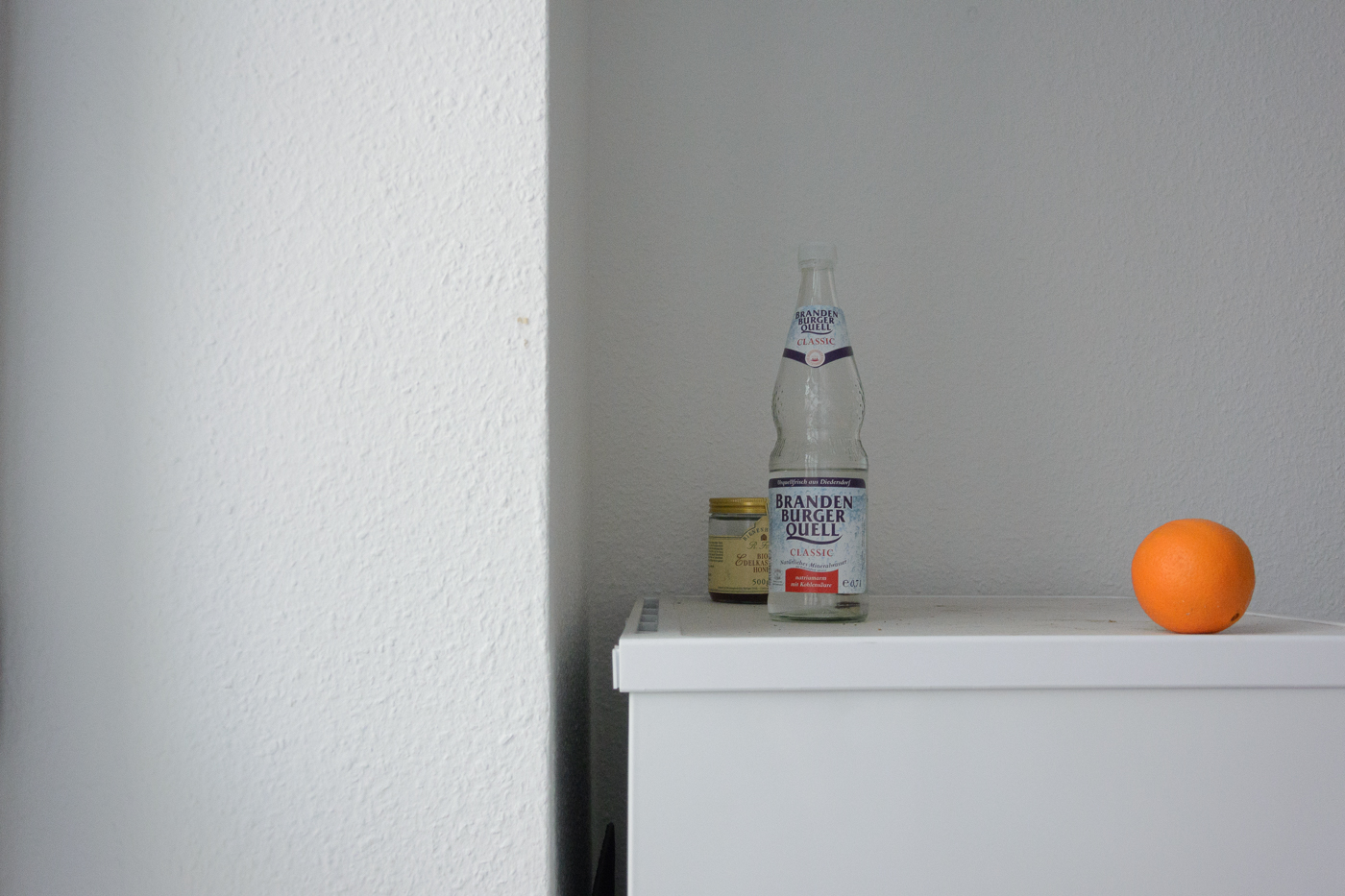 A selection from the photographs taken daily at random clock times in 2016 and 2017. Arranged in chronological order. The series Played Twice is based on the photographs I made in 2012—2013 in Kaliningrad, Russia. In 2016 I marked the locations where those photos had been made, on the map of Kaliningrad. The resulting scheme was converted into an appropriate scale and superimposed onto the map of Berlin, which gave me 39 semi-random locations in which I started to photograph. Текст / Text